My name is Adam Glendon Sidwell

You've come to the right place

Sometimes I speak at schools and colleges about creativity.
Here's where I talk about stories. 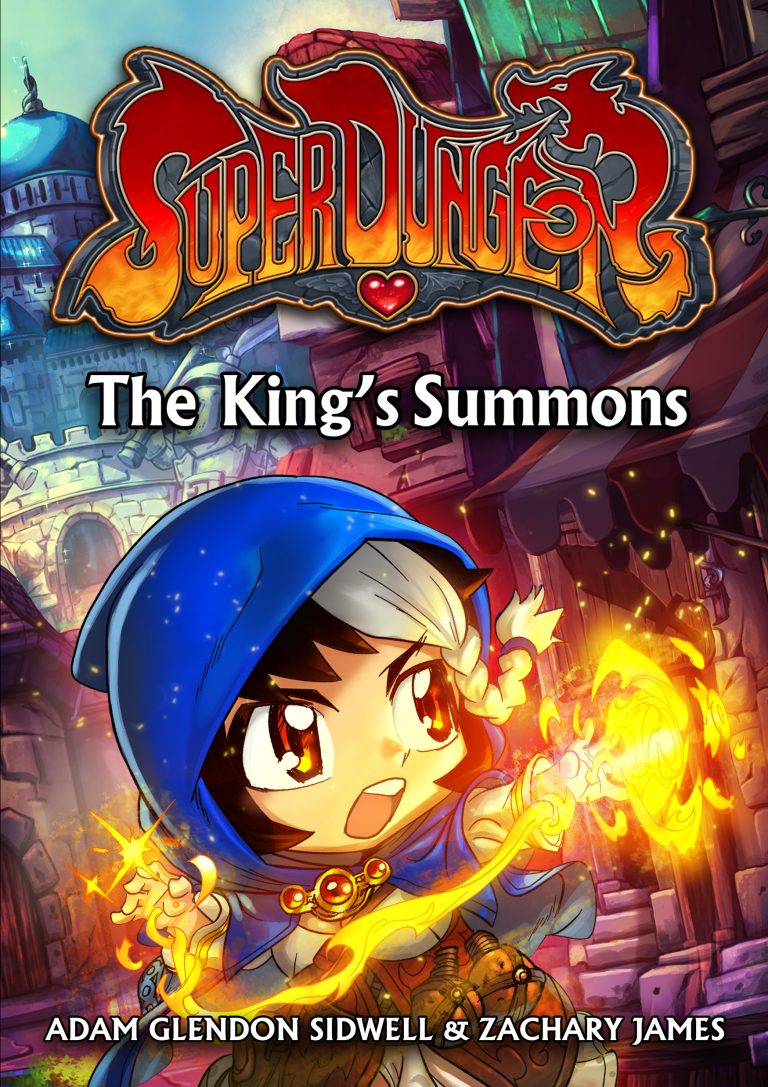 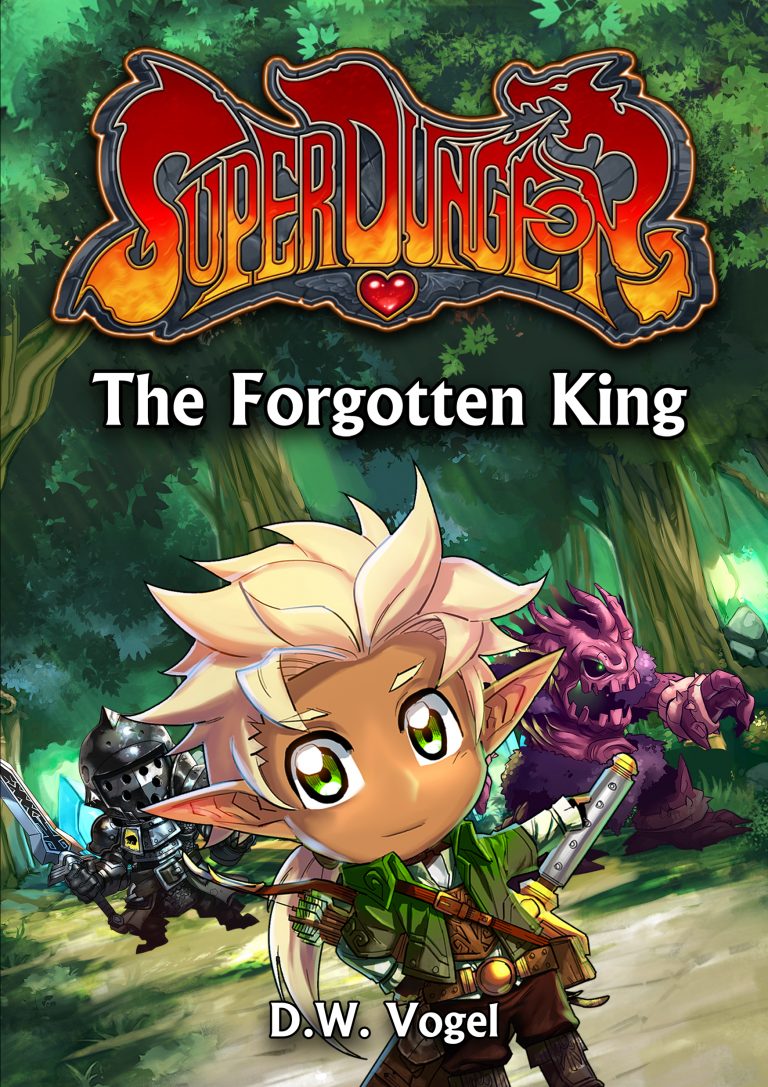 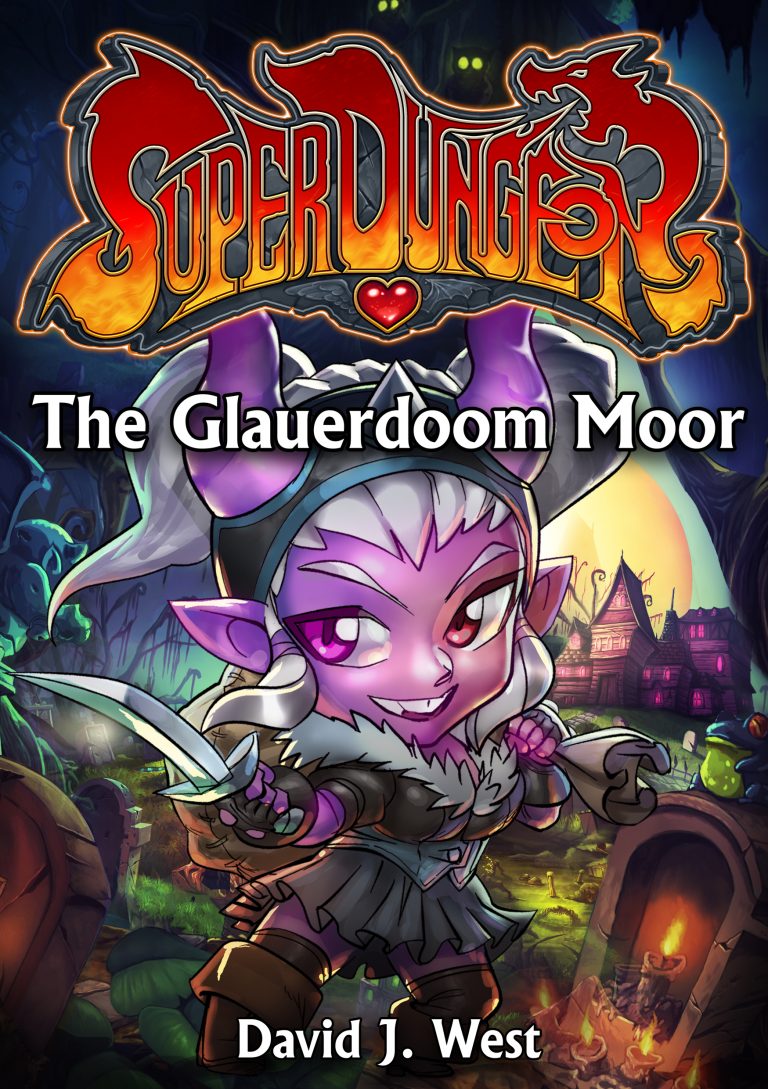 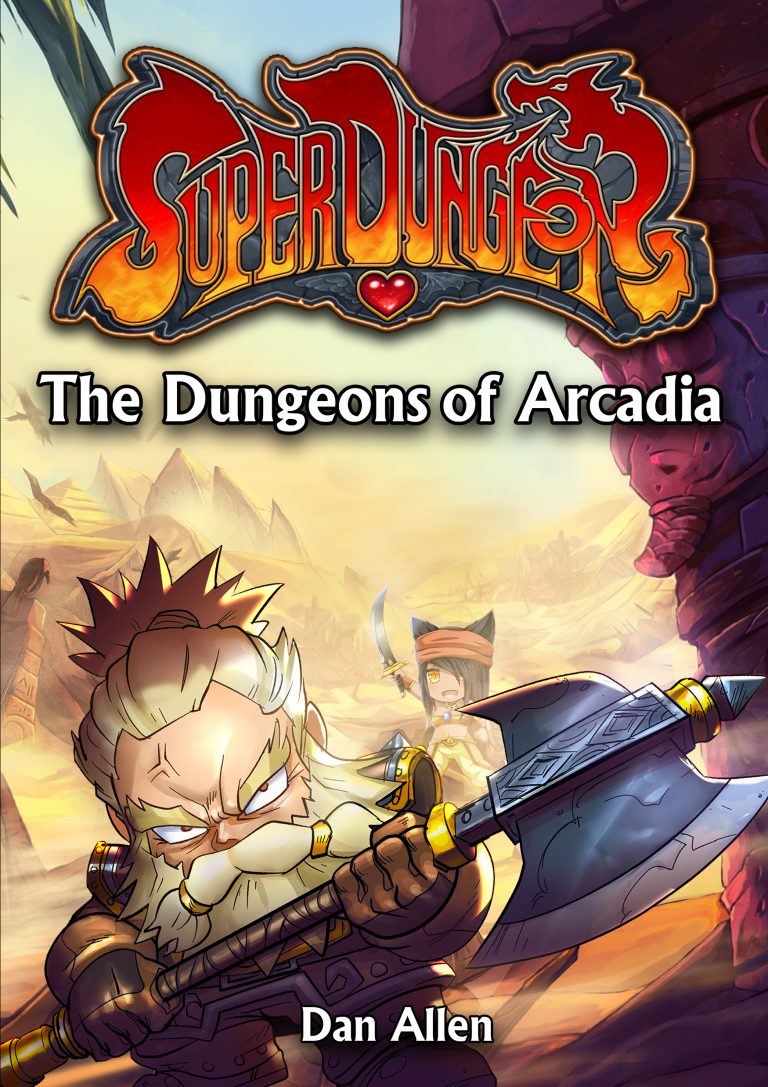 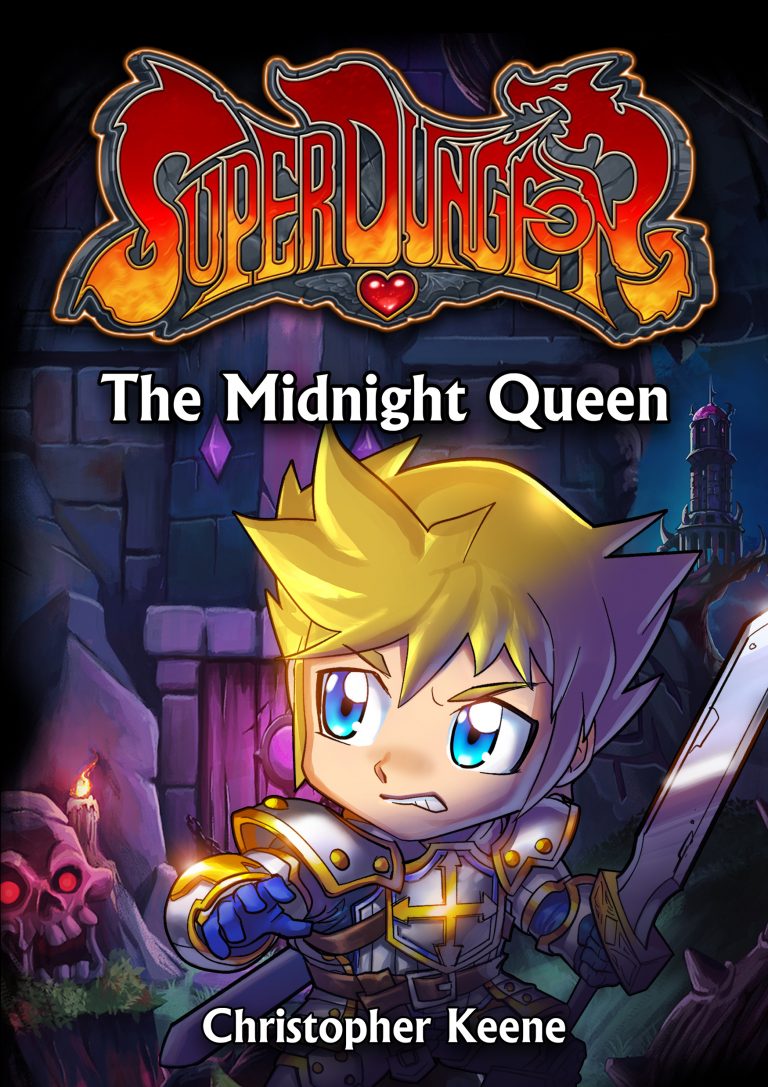 Join Fans Across the World

Based on the multi-million dollar bestselling board game series. I got together with 5 authors and the creators of the original board game. Together we crafted an epic series in the world of Super Dungeon.

“The King’s Summons is a grand adventure, sure to encourage young fantasy fans, especially girls, to partake in the joy of reading. Highly recommended, especially for public and school library children’s collections.”

Get all five books in the series!

All of Crystalia is in Danger

The Prophecy of the Five says that only the five princesses can unite to break the Dark Consul’s Power. But what happens when one of them goes missing?

Blaze is an Ember Mage, skilled with fire magic and with a temper just as hot. She’s desperate for a way to prove herself, but never imagined a royal messenger would come knocking on her door. King Jasper III, ruler of all Crystalia, needs someone who works outside the system to search for his missing heir, and Blaze fits that description perfectly. After all, his first born, Princess Sapphire, is no damsel-in-distress, so the King is sure something must be terribly wrong.

But, just Blaze’s luck, Princess Sapphire was last seen in the worst of all possible places: the Frostbyte Reach. The Reach is the coldest, most miserable mountain range in the whole realm. A nightmare for any Ember Mage.

And, as Blaze soon finds out, the situation is far worse than the King feared. The entire mountain is under siege by an army of bloodthirsty orcs who are crafting a weapon of incredible power. Frozen tundra or not, orcs or not, Blaze accepted the call. Now she has to prove to King Jasper—and to herself—that the King’s trust was not misplaced.

A legendary taste. Shrouded in secrecy. Sought after for centuries. 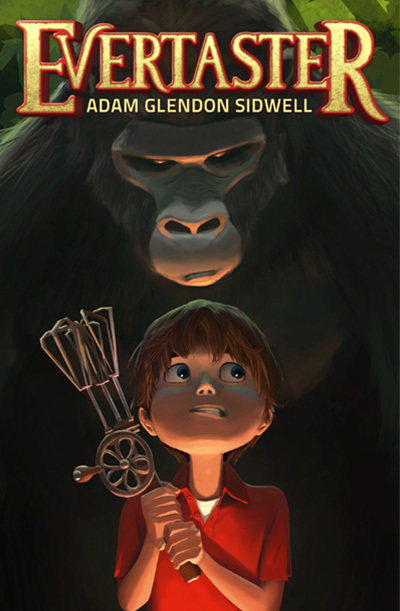 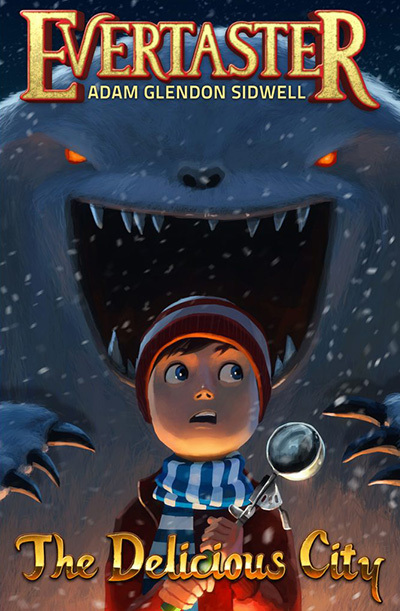 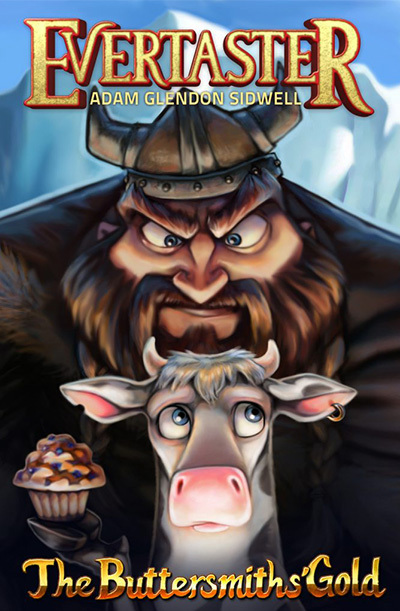 Evertaster is my first book. It’s sold so many copies it’s now in its fifth printing. It made the Amazon Top 100 Bestseller List. A producer even bought the movie rights. Imagine Indiana Jones meets Charlie and the Chocolate Factory. Now there are three books in the series. See what all the buzz is about.

“Sidwell is a talented comedian, and that is certainly reflected in his writing. The characters are quirky and likable.” —Deseret News

“One of the most original, well-crafted and imaginitive MG stories I’ve come across in a long time.” —Word Spelunking Book Review

When eleven-year-old Guster Johnsonville rejects his mother’s casserole for the umpteenth time, she takes him into the city of New Orleans to find him something to eat. There, in a dark, abandoned corner of the city they meet a dying pastry maker. In his last breath he entrusts them with a secret: an ancient recipe that makes the most delicious taste the world will ever know—a taste that will change the fate of humanity forever. Forced to flee by a cult of murderous chefs, the Johnsonvilles embark on a perilous journey to ancient ruins, faraway jungles and forgotten caves. Along the way they discover the truth: Guster is an Evertaster—a kid so picky that nothing but the legendary taste itself will save him from starvation. With the sinister chefs hot on Guster’s heels and the chefs’ reign of terror spreading, Guster and his family must find the legendary taste before it’s too late.

Read All My Books 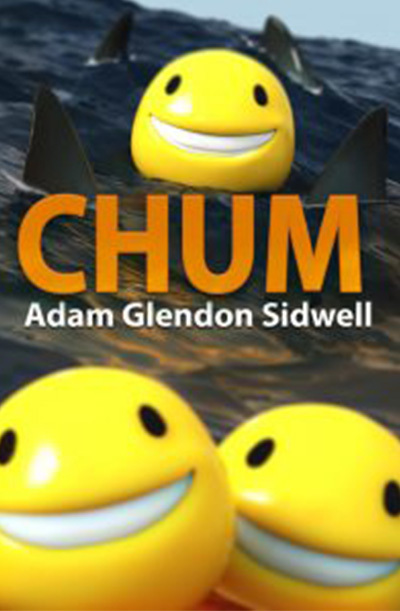 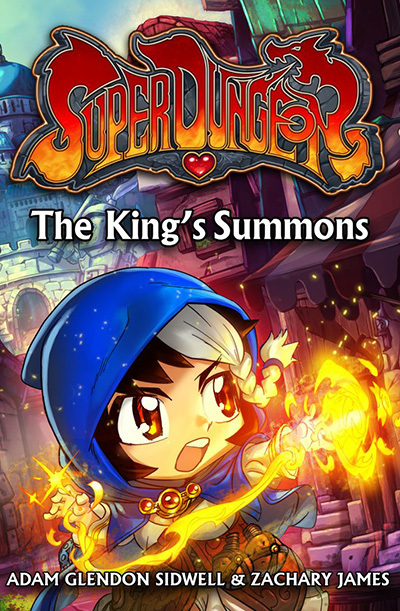