In between books, Adam Glendon Sidwell uses the power of computers to make monsters, robots and zombies come to life for blockbuster movies such as Pirates of the Caribbean, King Kong, Pacific Rim, Transformers and Tron. After spending countless hours in front of a keyboard meticulously adjusting tentacles, calibrating hydraulics, and brushing monkey fur, he is delighted at the prospect of modifying his creations with the flick of a few deftly placed adjectives. He’s been eating food since age 7, so feels very qualified to write the Evertaster series. He once showed a famous movie star where the bathroom was.

Adam wrote every single word in the EVERTASTER series, the picture book FETCH, and the unfathomable CHUM. He is also responsible for the multi-author SUPER DUNGEON series, which you should read as soon as you possibly can. 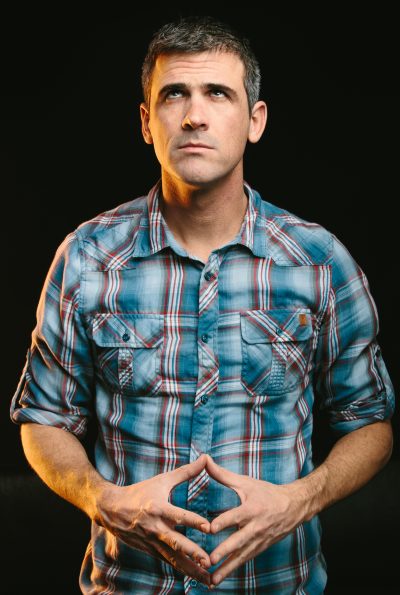 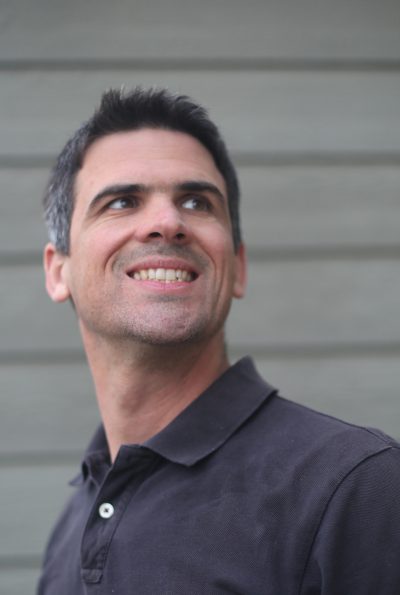 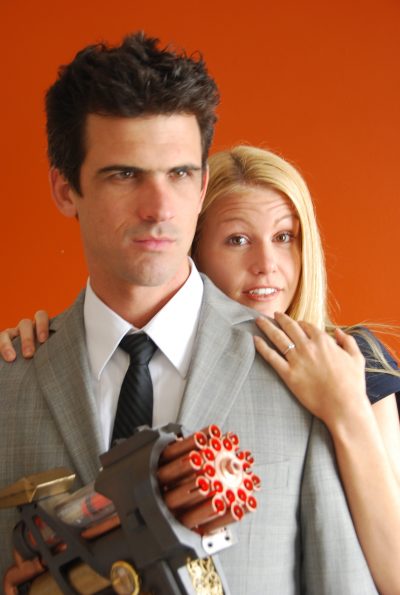 The Rest of the Story

Adam graduated from Brigham Young University with a BFA in Animation and emphasis in Computer Science, after which he began a career as a Creature Technical Director building CG creatures for feature films. You can see a nearly complete list of his film work here. His work has taken him to Los Angeles, San Francisco, Vancouver and New Zealand, but not quite Singapore or Florida. Adam recently moved his family from Los Angeles to Utah, where he directs animated content for a studio.

He is also the founder and Creative Director of Future House Publishing.